What Does LGBT Mean? Know the Basics.

What Does LGBT Mean? Know the Basics. 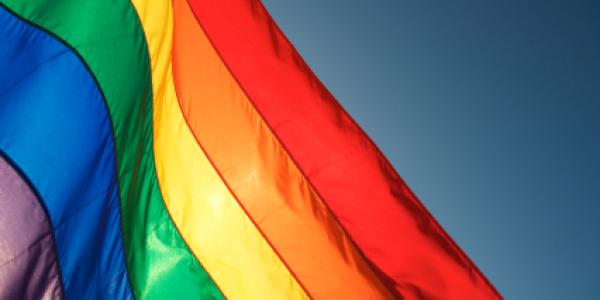 Have you ever wondered what LGBT and being an “ally” mean? Knowing some key terms and concepts, like the difference between “sex,” “gender,” and “sexual orientation,” are ways to be an ally.

The term “LGBT” technically stands for lesbian, gay, bisexual, and transgender. It includes both sexual orientation (LGB) and gender identity (T). But, it’s sometimes used as an umbrella term for anyone who does not identify as straight (heterosexual) or cisgender, so it’s important to know other sexual and gender identities the term covers. Below, we break down a few basic terms and concepts. These are just some of the many terms that are used to define sexual orientation, as well as gender identity and expression. A word of caution: Be careful not to impose any of these terms onto others. Let others identify themselves in ways that make them feel safe and authentic to their true selves.[i]

For more information about key concepts and terms on LGBT, check out the LGBT youth topic on youth.gov; YE4C Change Makers Josh, Amanda, and endever*.

Stay tuned for more blogs about LGBT topics and how you can be an ally. And “Like” our Facebook page, Youth Engaged 4 Change, for more updates like this and other exciting opportunities!

[i] Advocates for Youth. (2008). Creating safe space for GLBTQ youth: A toolkit.Retrieved from https://www.advocatesforyouth.org/wp-content/uploads/storage//advfy/documents/safespace.pdf