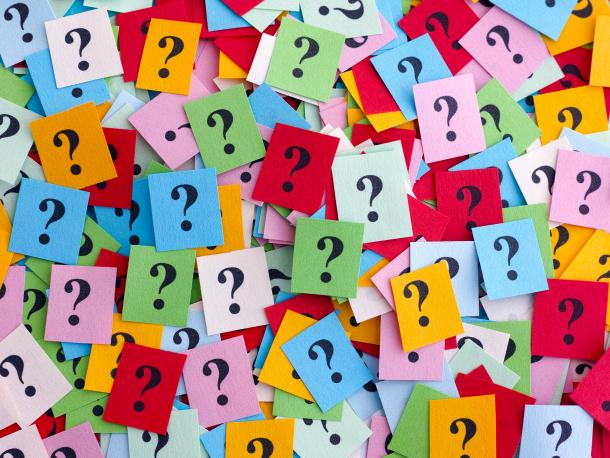 This is Part 2 of a multi-article conversation about understanding and responding to conspiracy theories. To catch up on Part 1, click here.

Humans are inherently stubborn. When we end up believing something with our whole hearts, it’s incredibly hard for us to remove the belief from our lives. Usually, most of us can look the other way. However, every so often, the beliefs we hold dear can put our own health and well-being at risk, and it forces our loved ones to intervene.

For a lot of people, this is a reality that they’ve had to face during the pandemic. Maybe you know someone who has defied safety restrictions or refused to get vaccinated. Maybe those decisions have created a lot of pain and suffering, and you feel helpless to stop it. Thankfully, there are solutions. You can bring anyone back to reality, you just have to commit the time, patience and energy to make it happen. Let’s talk about it.

How to Start the Conversation

So, where to begin? First and foremost, there is one key principle you should keep in mind throughout the entire conversation: respect. Now this may sound like common sense, but for many people, it’s hard to maintain polite behavior when faced with irrational logic. Chances are, you’ll have a moment where you just want to yell “Why on earth do you believe this?!”

Whatever you do, fight that urge. You’ll likely offend the theorist you’re speaking to and create more distance and conflict in the relationship. It’s guaranteed to be a step backward. Instead, try finding common ground.

Conspiracies, behind all the folly, have a nugget of truth or a rational emotion at their core, one you can agree with, like fear or sadness about an overwhelming situation. Let the other person know you understand and respect that core, and they’ll be more open to what you’ll say going forward.

Once you’ve started the talk on a strong foot, it’s time to put in the work of dismantling the lie. The easiest way to do this is with The Truth-Sandwich Method, which was developed by UC Berkeley professor George Lakoff. It works by taking a fallacy or inconsistency and debunking it with a true, factual statement that you repeat twice. Allow me to demonstrate:

This technique isn’t perfect. If used too often, the person you’re talking to will certainly catch on to the repetition. However, if used wisely, the truth sandwich has the power to reinforce the truth and force the theorist to look at what they believe in a new light.

If you're willing to put the time in for something more effective, try the Socrates Method. Named after the famous Greek philosopher, this method is all about asking questions. The goal is to engage in back-and-forth questioning about the conspiracy theory, gently pointing out inconsistencies along the way, until you reach a conversational dead-end or, more hopefully, they have a realization about what they’ve come to believe.

The Socrates Method comes with many benefits. Studies have shown that theorists don’t feel attacked by this technique and that they aren’t being forced to change what they believe. That’s where the beauty of this method lies. The goal isn’t to convince someone they’re wrong. Instead, it’s to help them realize they're wrong on their own terms. Once that goal is reached, people often feel motivated to step away from the conspiracy, since they alone are telling themselves to change, not somebody else.

Hopefully, once you’ve reached the end of the conversation, you’re now on the right track. Maybe your loved one is now aware of an inaccuracy in the conspiracy, or they’re questioning the sources they listen to. Or perhaps they remain unmoved in their beliefs.

Don’t fret, however. Regardless of what happened, you’ve made progress. Changing someone’s beliefs is a gradual process that will require a lot of talking. Check-in with your loved one on a consistent schedule and keep applying these methods I shared. With each check-in, you’ll slowly chip away at the conspiracy theory, revealing the undeniable truth that’s waiting underneath.

Now, don’t get me wrong, this will be difficult. It’ll require a strong commitment, smart conversation skills, and a lot of patience. But, by the end, it’ll be worth it. Lies and conspiracies can tear loved ones apart, but the truth? It has the power to bring us together, no matter the distance. Our shared understanding of the world is more important than ever, and we can all play a role in saving it, one honest talk at a time.